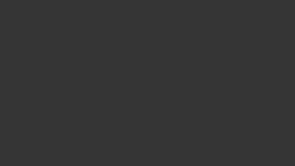 “What Doesn’t Kill Us,” is a critically acclaimed mockumentary feature film about rehabilitated zombies, or necro-sapiens, to be politically correct, who face the daily adversities of LIVING above prejudice stereotypes in a time when they don’t yet have the same HUMAN RIGHTS as homo-sapiens. The film is an official selection at our upcoming 2020 Lonely Seal International Film, Screenplay & Music Festival, which takes place at the historic Regent Theatre in Arlington, MA, from October 7-11.